Bitcoin Miners in Nordic Region Get a Boost From Cheap Power 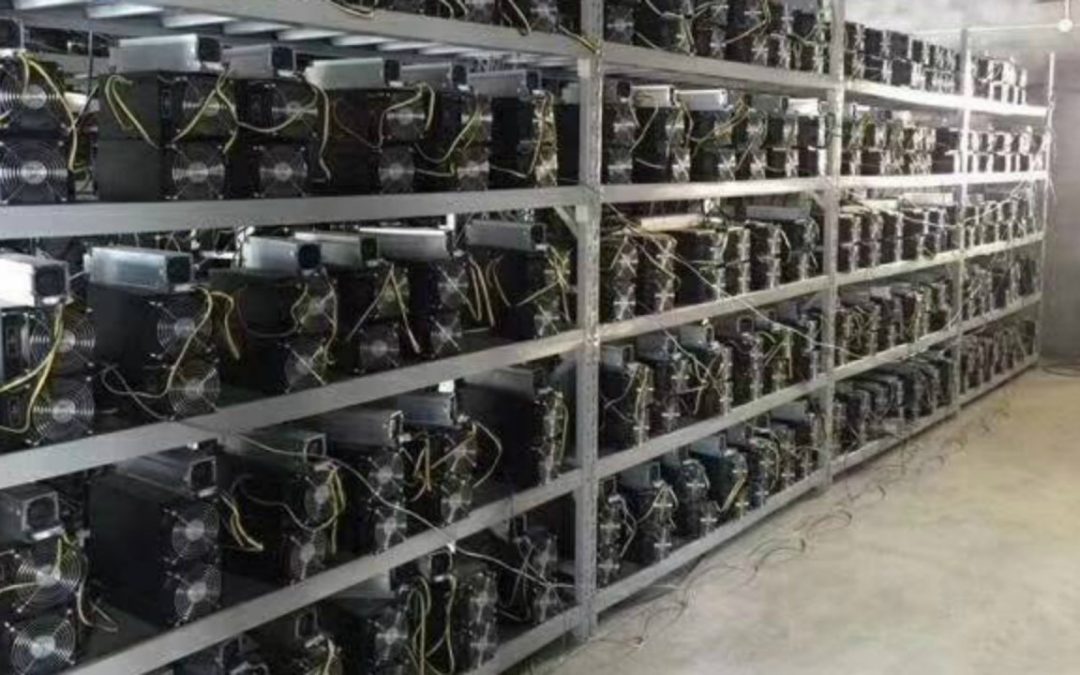 The Nordic region once again has become a lucrative place to mine crypto-currencies, thanks to a plunge in electricity prices.

The wettest weather in at least 20 years boosted production from hydro-electric plants, leaving Sweden and Norway with some of the lowest power prices in the world. The resulting glut in the most important raw material for making the virtual coins coincided with a year when the price of Bitcoin almost quadrupled.

The currencies are made in giant computer farms that process complex algorithms in halls as big as airport hangars. That makes electricity one of the key inputs, with operations sometimes consuming as much power as that used by 70,000 households. The current market dynamics give big miners alternatives to places where Bitcoin are usually created such as China, Kazakhstan and Canada.